In the past few months, Sheena has been undertaking writing projects with a focus in adult cyberbullying (called ‘online harassment’ in USA).

Two articles due for publication have been postponed due to her current research project, which she is undertaking with a supervisor at her university.

The research investigates a different aspect of the cyberbullying issue,  but builds upon former work.

The aim of this research is to be Journal published. 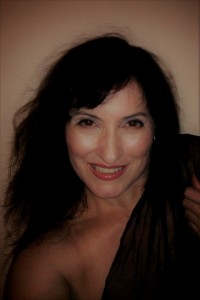 John (Nymo) Nyman’s (previously of Geisha) double-vinyl analogue recording project is moving along nicely and tracking has started for the piece Sheena is singing.

In the meantime, Sheena has been catching up with some former band members and friends to play and enjoy music.

Sheena is currently developing ideas for her original work.